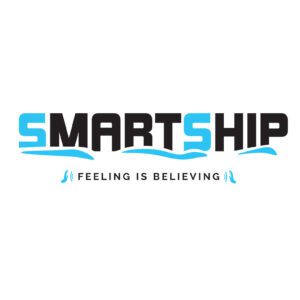 Smart-Ship develops haptic control systems that optimize the information transfer between man and machine in order to realize a sustainable and safe maritime sector.

The Smart-Ship technology was developed by Roy Kok as part of a graduation assignment for the Navy at TU Delft. He developed a haptic algorithm to prevent specific damaging vertical acceleration (bouncing) of small fast ships at high speeds. Military missions operate at high speeds, which can result in blows to such an extent that the crew is injured to the back, neck, knees and kidneys. The results of user tests with this first algorithm were so positive that Roy founded Smart-Ship together with his brother Brent Kok and Jelle Tiemensma.