QuantWare has secured a €650,000 investment from proof-of-concept fund UNIIQ, investment fund FORWARD.one and angel investors. With investments of Rabobank and Quantum Delta NL, and having been granted both a regional and a European subsidy, the company has over 1 million Euro to spend on its development. QuantWare will use the investment to further develop its technology, which significantly increases the computational power of quantum processors, and to produce and deliver their standardized quantum processors with exceptionally short delivery times. By making quantum processors more readily available to quantum researchers and start-ups, quantum research can be accelerated. This brings commercialisation of the quantum computer another step closer to reality. The UNIIQ-investment was announced via video by Freeke Heijman from Quantum Delta NL and Kees Eijkel from Delft University of Technology. 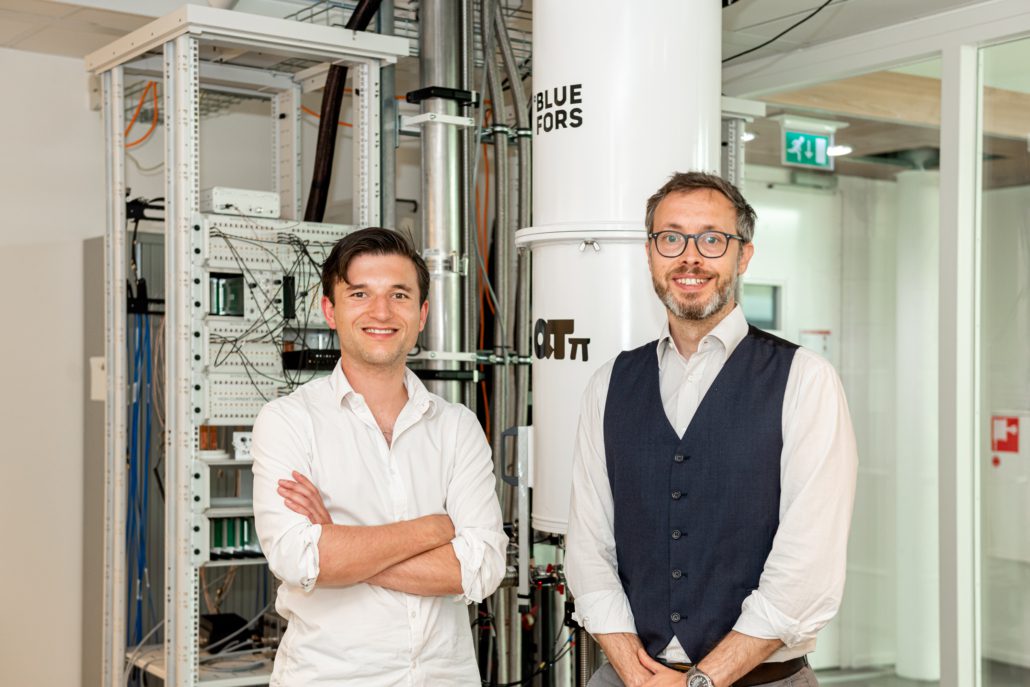 The power of quantum computers

Quantum hardware not yet sufficiently available or self-produced

There are still hurdles to overcome before quantum computers can be commercialised. Access to certain hardware is essential for advancing quantum research, specifically quantum processors and related technology. However, hardware is still insufficiently available and has to be supplied by ‘friendly’ research facilities, or researchers have to learn the skills to produce it themselves. Delivery times and learning curves of six months or longer are not uncommon, which eats up valuable time in this rapidly evolving field. In addition, the computational power of current processors is limited and a solution has not yet been found to sufficiently increase the capacity for use in a commercial quantum computer. 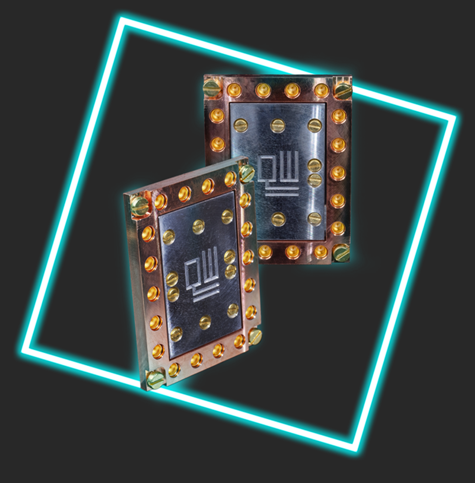 A “Soprano” QPU from QuantWare

QuantWare originated at QuTech, the quantum research facility founded by Delft University of Technology and the Netherlands Organisation for Applied Scientific Research (TNO). Possessing extensive experience in quantum research, the QuantWare team has specialised in the development of quantum hardware that is scalable and rapidly deliverable while meeting customers’ (often researchers) needs. The company’s primary focus is to deliver standardised quantum processors so that research can be reproduced by multiple parties, thereby accelerating progress in the field as a whole. As part of the ImpaQT-consortium, a collaboration between 6 private parties, QuantWare contributes by supplying their quantum processors, to ultimately have a so-called NISQ-computer ready to pilot by the end of this year. This brings quantum computing another step closer to commercialisation.

QuantWare will use the investment to scale up production of quantum processors and related hardware, such as amplifiers, and to further develop its innovative technologies which exponentially boost computational power of their processors.

Alessandro Bruno, co-founder of QuantWare, is delighted with the capital injection and says: “The support from UNIIQ, FORWARD.One, Quantum Delta NL and Rabobank will help us bring our quantum processors to market. This will make quantum technology accessible to many more parties, resulting in a crucial contribution to the Dutch quantum ecosystem.”

Hans Dreijklufft, UNIIQ fund manager, notes: “Quantum technology has enormous potential to solve problems that have been insurmountable so far. We are incredibly proud that this investment in QuantWare will enable us to again stimulate a company originating from the strong regional QuTech-Quantum Delft ecosystem, and are delighted that on a national level, Quantum Delta shows support by investing in QuantWare from their Lightspeed fund. Our investment and the support of the quantum ecosystem allows QuantWare to develop at a high pace, thereby indirectly supporting the broader quantum research field in further developing quantum technologies.”

Paul Pruijmboom, partner FORWARD.one: “We’re impressed with the QuantWare team and the company’s innovative technology. The market for quantum computing shows huge potential, and QuantWare delivers a crucial element to speed up development of this market. We are pleased to support QuantWare and the development of high tech in the Netherlands in general from our new €100m investment fund”.