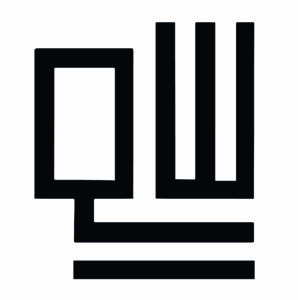 QuantWare originated at QuTech, the quantum research facility founded by Delft University of Technology and the Netherlands Organisation for Applied Scientific Research (TNO). Possessing extensive experience in quantum research, the QuantWare team has specialised in the development of quantum hardware that is scalable and rapidly deliverable while meeting customers’ (often researchers) needs. The company’s primary focus is to deliver standardised quantum processors so that research can be reproduced by multiple parties, thereby accelerating progress in the field as a whole. As part of the ImpaQT-consortium, a collaboration between 6 private parties, QuantWare contributes by supplying their quantum processors, to ultimately have a so-called NISQ-computer ready to pilot by the end of this year. This brings quantum computing another step closer to commercialisation. 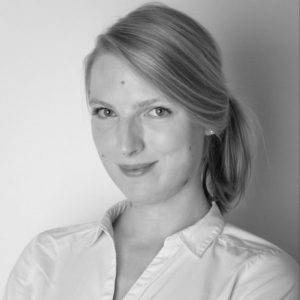